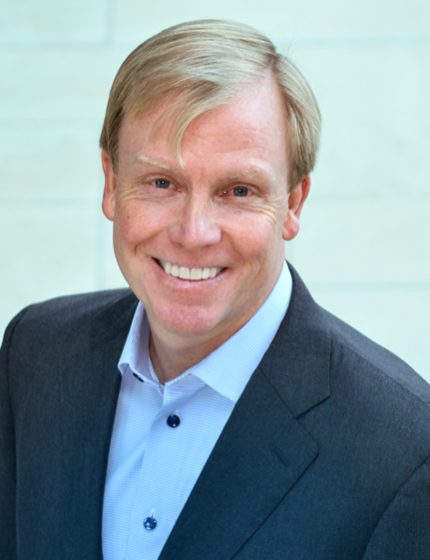 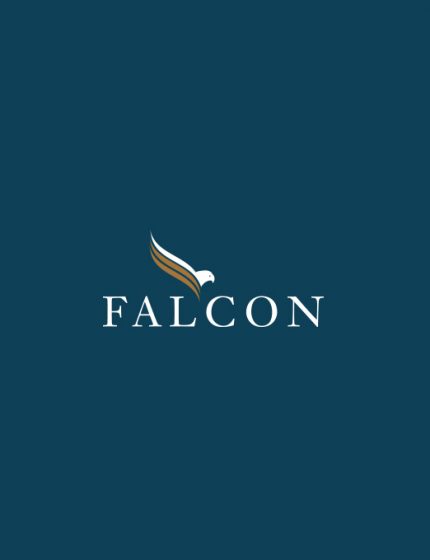 Strategic and operational advice augments our investment banking services. We are proud to partner with the following proven executives to leverage their experience, insights, and knowledge to help us become better advisors in the markets that we know best.

Brian is widely recognized as a visionary in biotech and pharmaceutical investing. Currently Brian is a partner with Domain Associates, a life sciences focused venture capital firm. He has served on the board of directors of more than 35 private and public companies and has been chairman of six. He is currently on the board of two public companies: Orexigen Therapeutics and REVA Medical. Prior to Domain, Brian was President of Rorer Group, now a part of Sanofi. Previous to that, Brian was president of Survival Technology, a start-up medical products company whose sales growth placed it in the top ten of the Inc 100. He received his B.A. in mathematics from Colgate University and his MBA from Harvard Business School. Brian was former chairman and currently serves on the board of directors of both the Center for Venture Education (Kauffman Fellows Program) and the Wistar Institute, a leader in preclinical bio-medical research in the non-profit sector. He is also a member of the Board of Trustees of the La Jolla Playhouse.

Anthony is a seasoned healthcare information technology executive with experience in both large corporate and small entrepreneurial settings. Today, Anthony is CEO and Founder of McCarley International, a company focused on assisting executives, organizations and athletes to reach their full potentials. Prior to founding McCarley International Anthony was the CEO of InteHealth, a company he lead from a small entrepreneurial organization to its eventual sale to NTT Data Systems. Anthony was also a Senior Vice President at McKesson Corporation where he held numerous positions in both their provider and payer focused business units culminating in running GMIS, McKesson’s payer service business. Anthony is also an accomplished long distance swimmer. He was the 59th person over the age of 50 to swim the English Channel and went on to complete the “Triple Crown of Marathon Swimming”, swimming the English Channel, Circumnavigating Manhattan Island and Crossing the Catalina Channel. All accomplished in less than one year which earned him the nomination for the 2014 Global Marathon Swimmer of the Year award in the Most Impressive Overall Year category. Anthony continues his Marathon Swimming endeavors with recent swims crossing the Strait of Gibraltar between the continents of Europe and Africa and the Cook Straight in New Zealand.

Eric Rubino brings over 30 years of experience in the Information Technology industry and a wealth of leadership and entrepreneurial expertise, in one of Falcon’s fastest growing areas of focus. He currently serves as President and CEO of Ohana Companies, a promotional marketing company and reward fulfillment provider that develops, implements, and manages brand loyalty solutions. Over his career, Eric has held senior level management positions in several successful, high-growth businesses, managing and supporting internal operations, compliance and sales. Prior to coming to Ohana, Eric was Chief Operating Officer at InfoLogix, Inc., a leading mobile technology provider in the healthcare and commercial markets, eventually purchased by Stanley Black & Decker in early 2011. Eric also was Chief Operating Officer of Neoware Inc., a $100 million thin client computing company, helping lead the company’s growth to their acquisition by Hewlett-Packard Company. Eric began his career at SAP Americas and spent 12 years with the firm, most recently as Executive VP and COO, helping grow the firm from approximately $10 million to more than $3 billion in total revenues. Eric earned his B.S in marketing from Rider University, his MBA in Finance from St. Joseph’s University, and his JD in law from the Widener School of Law. He serves on the boards of several technology companies and is a member of the Board of Trustees at the Academy of Notre Dame de Namur, a Philadelphia based, Catholic, independent college preparatory school.

Pat has over 32 years of banking industry experience, working with growth oriented companies in the Mid-Atlantic region. Pat is currently an Executive Vice President, Pennsylvania Market President, and member of the Board of Directors of WSFS Financial Corporation. He founded and previously served as Chairman of the Board and Chief Executive Officer of Penn Liberty Bank. He was an Executive Vice President of Citizens Bank of Pennsylvania from January 2003 until January 2004, overseeing and managing specialized industries, including Government Banking, Professional Banking and Not-For-Profit Businesses in the Mid-Atlantic region, as well as the Chairman and President of Citizens Bank in Delaware and a member of the Citizens Financial Group Executive Policy Committee. Previously, Pat served as President and Chief Executive of Commonwealth Bancorp, Inc., the holding company for Commonwealth Bank, until its acquisition by Citizens Bank in January 2003. He joined Commonwealth in 1992 as Senior Vice President and Chief Financial Officer. Under Pat’s leadership, Commonwealth Bank grew to $1.8 billion in assets with 61 branches throughout eastern Pennsylvania. Prior to joining Commonwealth, Pat held a variety of positions at Mellon Bank in Pittsburgh, Pennsylvania, including Vice President and Controller of Mellon Bank’s Wholesale Banking Group and Vice President and Controller of its Retail Banking Group. Pat is active in the community and serves on the Board of Directors of the Philadelphia Police Athletic League, the Chester County Chamber Foundation, and the Board of Trustees for Cabrini College, and formerly served on the Board of Directors of the Federal Home Loan Bank of Pittsburgh and Economics Pennsylvania. Pat is a graduate of Carnegie Mellon University with a Bachelor of Science degree in economics and earned an MBA from the University of Notre Dame.

David has been active in the health insurance arena for over 35 years and is recognized as a leading expert in stop-loss insurance, healthcare reinsurance, and healthcare insurance underwriting. He is the founder and President of Windsor Strategy Partners, a specialized healthcare strategy firm helping clients develop and implement strategic growth initiatives. David has been a strategic advisor to start-up and established companies in the health insurance field. He has been a business faculty member for the Society of Actuaries Intensive Seminar in Applied Statistics from 1991 through 1999 and is a frequent speaker at actuarial and insurance industry meetings.